The rare tradition and culture of the north-east is what sets it apart from the rest of India. And as I am addressing this as ‘rare’, my dear readers you will be surprised to know that much of north-east tradition is fast disappearing and losing its identity with passing years. So, why not have a sneak peek at Nagaland’s (one of the seven sister states) dying culture and appreciate Phejin Konyak’s effort in restoring her heritage?

Getting Familiar with Phejin Konyak!

Wondering who is Phejin Konyak? Well, she is one of the last few tribes of Nagas and great-granddaughter of Ahon, a celebrated name in Konyak’s tribe. She with her sheer dedication from over the past three years, travelled in Nagaland’s Mon district from village to village, trying to get in touch with the elderly members of the Konyak tribe and recording their personal stories and folktales to document her culture in the form a book. The book is titled “The Konyaks Last of the Tattooed Headhunters” and one can easily get it from the bookstores near them. She has meticulously described in her book about her people i.e The Konyaks. Out of all the tribes residing in the hills of Nagaland, the Konyaks were the most feared tribes. Why? The Konyaks are well-known for their traditional body and facial tattoos and practices of headhunting which has been banned for a long time now. According to Konyak Naga history, the skull of a person stored all the soul force of that being and which could bring the Konyaks prosperity and fertility to their villages. And hence this very well explains that why the Konyaks indulged in headhunting. It is believed that these tattoos were a symbol of courage and strength and hence, the Konyak men celebrated their puberty and adulthood by getting themselves tattooed. This kind of rituals greatly determined Konyak culture. However, a majority of Konyaks have rehabilitated themselves as Christians leaving the konyak’s culture dying back.

Want to explore the last surviving head-hunter tribe of India?

As I keep saying, there is nothing better than a north-east experience and which answers the above question. Yes, it is possible to experience this dying tradition and culture. All you have to do is to plan a vacation to Nagaland. Head straight towards the north-eastern part of Nagaland and choose to stay at Phejin Konyak’s popular boutique resort- Konyak Tea Retreat!

While there aren’t many homestays in Nagaland, opting to stay in this very cozy and pretty cottage in the Shiyong village in Nagaland’s Mon district is an experience worthwhile. Why? Because you are being pampered by none other than Phejin Konyak who will make sure that you experience the authentic Konyak culture.

Well, a well-informed host, she can be an amazing story-teller over a cup of tea or home-brewed rice beer! Along with this, you can walk through her farms and tea estates and experience their everyday lives.

Ideally, travellers should plan a trip to Mon, Nagaland in April and from November-December. Every year in the first week of April, the locals of Nagaland celebrate Aoling Festival on the onset the spring season which makes for a perfect time to visit Mon. It is one of the main festivals of the Konyaks. Another popular festival on the list is the Hornbill Festival, which brings together all the 26 tribes of the state. Every year, this festival is organized in Kisama Heritage Village, Kohima and I have been lucky enough to have been able to witness the celebration on my last visit to Nagaland in 2017. The experience was of a lifetime and hence, I have penned down about it in detail in my  book – “Early Sunrise Early Sunset”. [Explore Less Popular North East Indian festivals]

How to reach here

Travelers can either book a flight or a train to Assam to reach Nagaland. The nearest airport is in Jorhat, Assam, which is 161 km away from Mon. The closest railway station also lies in Bhoju, Assam. Mon is well-connected with Kohima, Dimapur, and Jorhat. Direct buses are available from Kohima and Dimapur to Mon district.

So, have you got your next trip all sorted? Trust me, this is an amazing opportunity to leave back your stressful city life and spend some time close to the nature exploring the traditional cultures, you thought never existed ! [Explore north east india trip]. 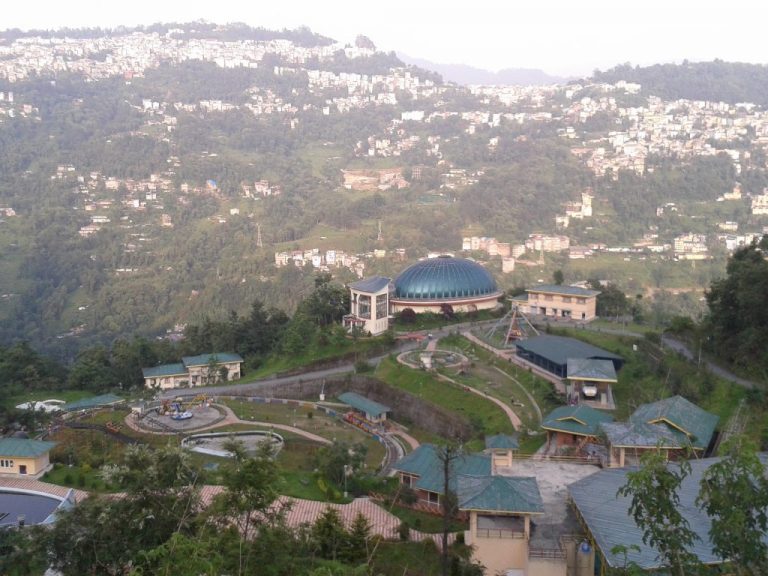 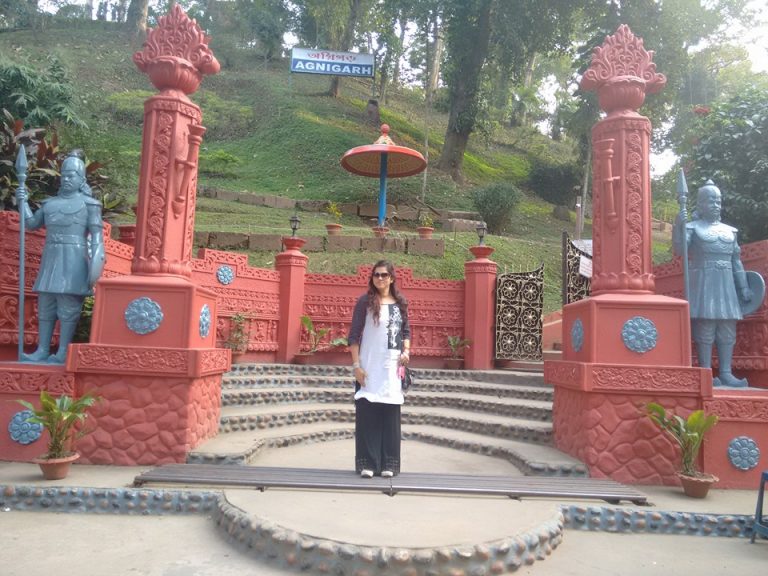 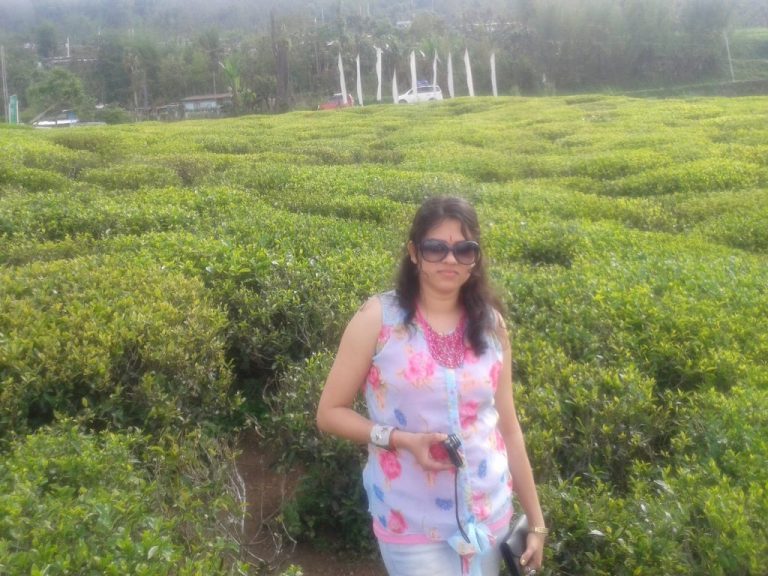 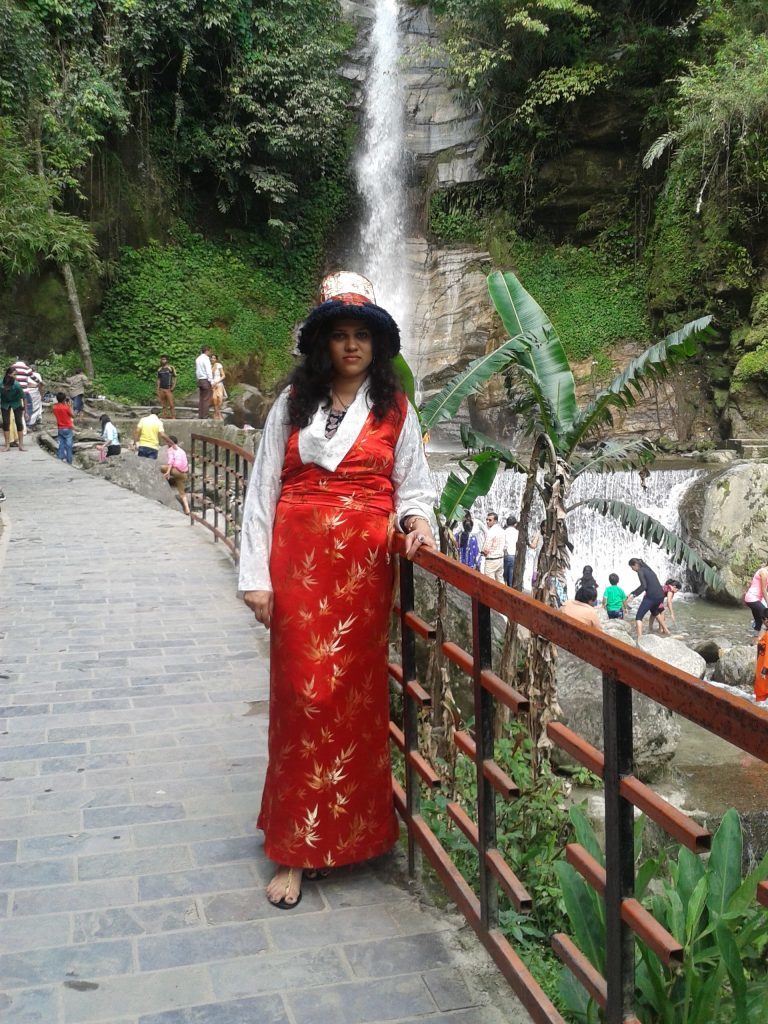