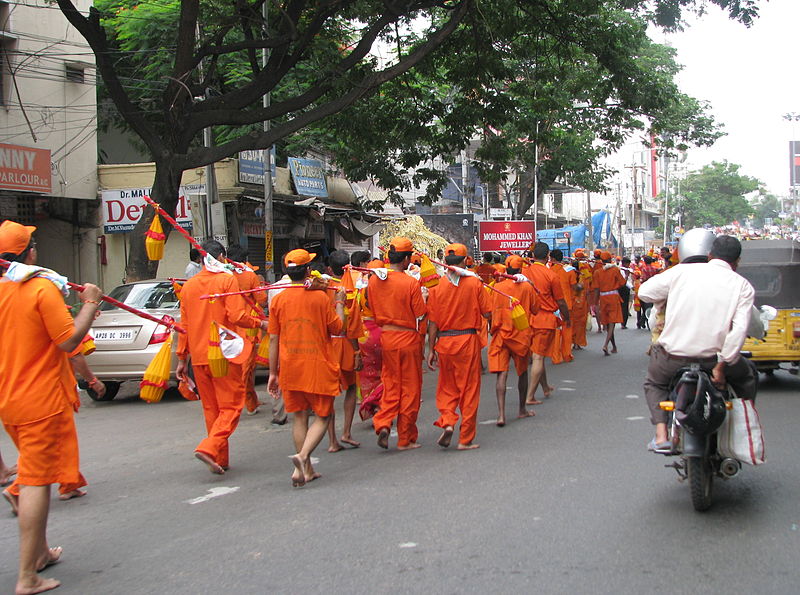 Mountains are the beginning and the end of all-natural scenery, this is what I believe. Let’s brainstorm a little as to why we always find solace in the laps of nature? Why is it that we always choose mountains over any other destination when it comes to a relaxing getaway? Surely, because if there’s any heaven, it’s in the mountains. Hills have always been a source of joy, calmness, peace, and tranquillity, away from the hustle and bustle of big cities. It is a place where we find the least pollution and ample fresh air to breathe in. Also, it is the region where we find maximum greenery i.e tea estates and other agricultural lands. However, with increased tourism, a majority of hills are suffering from waste pollution and excessive use of natural resources. Wondering how? We all are aware that hills aren’t too crowded with the locales. It is the tourists who keep coming to and fro to these places. And, so it is them who generate the maximum trash. Every year, hills are visited by lakhs of tourists and what they leave behind is tonnes of plastic waste. This trash finds its way to rivers, streams, and sewers, prompting landslides. Not only this, increasing food consumption has led to excessive use of artificial fertilizers and pesticides which affect the quality of soil, the natural habitat of animals and much more. And, with constant use of these chemicals, the entire balance of the ecosystem in the hills have been badly affected. And, that’s how it is a matter of deep concern to protect our natural surroundings. The entire North-East region enjoys the proximity of Himalayan Hills which makes them one of the preferred tourist destinations in India and hence, it is at risk too. But, that’s what I love about this place, people are much more aware of these consequences here and they would do anything to preserve the beauty of their motherland. And, so will you be as proud as I am of north-east India for initiating efforts to fight plastic pollution and promote organic farming!

Darjeeling is a charming town nestled amidst lush green tea plantations in West Bengal. However, during the recent research and report collection, it came out to be that Darjeeling is one of the most unclean hill stations in India due to rampant use of plastic. And, so one of the biggest cleanup drive was conducted across 12 Himalayan states by more than 200 organizations and 15,000 volunteers in May this year. Further, on the occasion of World Tourism Day, Darjeeling pledged to shun plastic use from October 1, 2018.

Do you know, Sikkim banned the use of plastics back in 1998 itself? Also, the state took some rare step by stopping the use of bottled water in government offices and programmes in the year 2016. Therefore, The Himalayan Homestay Owners’ Association has initiated the same kind of awareness in other states which are high at risk and need a strict attention and action. So, if you would now plan a visit to Darjeeling, you will yourself know how seriously this issue is been taken care of. I have earlier, talked about homestays in the north-east and how they offer the best stay experience. And, now they have too joined their hands to make the town plastic free by replacing bottled water with filtered water available in paper cups or earthen pots. So, be ready for yet another unique experience in the north-east where you would be served tea in earthen cups and water in unisteel or thermosteel bottles which you would be expected to return at the time of your check-out!

Yes, you heard is right! This north-eastern Indian state becomes the world’s first organic state. Sikkim won this prestigious title after defeating 51 other nominations from around the world. Sikkim is awarded the UN Food and Agriculture Organisation’s Future Policy Gold Award. The state initially started adopting organic farming back in 2003. It was in the year 2015 that Sikkim became completely organic. According to the research, this kind of practice has resulted in benefitting around 66,000 farmer families. And, therefore, chief minister of Sikkim has initiated a mission to educate the farmers about the same to improve the economic conditions of the farmers.

Know the Advantages of Organic Farming

So, how about getting inspired from the north-east and implementing the same at a personal level and not forgetting to try and make others aware at the same time?